Alexanderplatz is Berlin's most famous city square.  During the communist era, it was East Berlin's commercial centre.

Important landmarks around the square include: 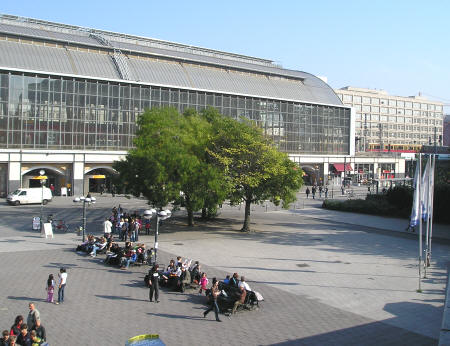 On November 4th 1989, around 700,000 East Berliners gathered at Alexanderplatz to rally against the GDR government.